The trumpet has a long and interesting history that dates from ancient times. With all of the problems in the world associated with COVID-19, I thought it was appropriate to write a post that offers some lighter fare. Be well, wash your hands -- and enjoy these peculiar and even humorous stories from our instrument's history.

Death by Trumpeting
Perhaps one of the earliest pieces of preserved music in the world is the Krakow Trumpet Signal, also known as St. Mary's Dawn or Hejnał mariacki. According to tradition, this signal dates back to the Middle Ages, during a time when tower trumpeters served an important role as city watchmen.  The Krakow Trumpet Signal was the warning played by the city's tower trumpeter to alarm the city's residents whenever there was danger, such as a fire or an invasion by enemy forces. The story goes that in 1241, during the Mongol invasion of Poland, a trumpeter sounded the alarm to warn the city residents of incoming invaders. As he played the signal, a Tartan archer shot the trumpeter through the throat,  causing the fanfare to come to an abrupt ending. A formal ceremony commemorates this event every day in Krakow and is even broadcast on Polish radio. (External Link: Krakow Signal With Narration) 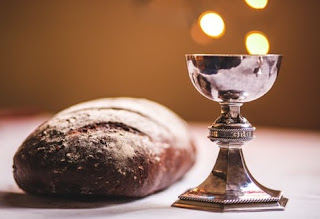 In the Middle Ages, most trumpet players, especially those who did not have formal employment with a court or municipality, lived on the fringes of society and had virtually no rights at all. The Roman Catholic church even denied these trumpet players Holy Communion!

Thousands, Then None
The trumpet had many important roles in both the Old and New Testaments. According to the Jewish historian Josephus, King Solomon had 20,000 trumpets made for use in the  Jerusalem temple. In spite of this, the trumpet was not used as a musical instrument for most of the history of the Christian church. The first documented evidence of trumpet playing in church services is not until the 15th century with the invention of the slide trumpet.

One of the earliest examples of a composer providing written performance instructions to trumpet players is the note Cesare Bendinelli wrote for the trumpet ensemble that was playing at the 1584 wedding of Ludwig, Count of Leuchtenberg. Bendinelli writes:
"The player of the clarino part is required to hold a large glass of wine in his hand, and every time he stops playing, he has to drink a little, until the sonata is over; then the other trumpeters also drink, to imitate the text of the song."

Just Make Something Up
While Monteverdi's opera L'Orfeo (1607) is usually regarded as the first notated music for trumpet in a concert (or dramatic) setting, both municipal and court records show that trumpet players were hired as professional musicians long before composers explicitly wrote for them. It's likely these early trumpet players simply improvised their own part! (In his book, Music and History of the Baroque Trumpet Before 1721, Don Smithers suggests that composers began to write out specific parts for trumpet players because they were not satisfied with their improvisations.)

As Sweet as an Oboe? 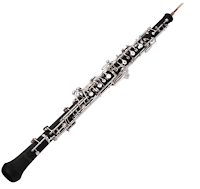 There is much documentation of high praise for the Baroque English trumpet player John Shore. Somewhat humorously, one of the reviews shows that Shore sounded almost as good as an oboe.  The 18th century historian Sir John Hawkins wrote, "by [Shore's] great ingenuity and application had extended the power of that noble instrument... beyond the reach of imagination, for he produced from it a tone as sweet as that of a hautboy (oboe)."

Another Death By Trumpeting?
The first performance of J.S. Bach's challenging Preise dein Glücke, gesegnetes Sachsen BWV 215 was October 5, 1734. Its extremely demanding first trumpet part calls for high e''' on D trumpet. The principal trumpet for this performance, Gottfried Reiche, collapsed on his walk home and died the next day.

Mozart's Aversion to the Trumpet 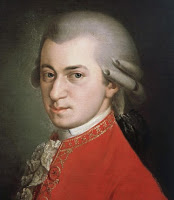 According to Mozart family friend Johann Schnachtner, Wolfgang Amadeus Mozart hated the trumpet. Schnachtner writes,  "Merely to hold a trumpet in front of [Mozart] was like aiming a pistol at his heart...Papa wanted me to cure him of this childish fear and once told me to blow [the trumpet] at him despite his reluctance, but my God? I should have not been persuaded to do it; Wolfgang scarcely heard the blaring sound when he grew pale and began to collapse, and if I had continued he would surely have suffered a convulsion." (Source: Otto Deutsch, Mozart, a Documentary Biography. For more on this subject, see Elisa Koehler's October 2012 ITG Journal Article, "Did Mozart Hate The Trumpet?")

Clarke's Infamous Letter
In 1921, the virtuoso cornet player Herbert L. Clarke wrote a letter to Elden Benge to discourage him from switching from cornet to trumpet. He stated that the trumpet is "only a foreign fad for the time present." He also claimed "One cannot play a decent song even, properly, on it." In the letter Clarke also becried jazz as "the nearest Hell, or the Devil, in music." 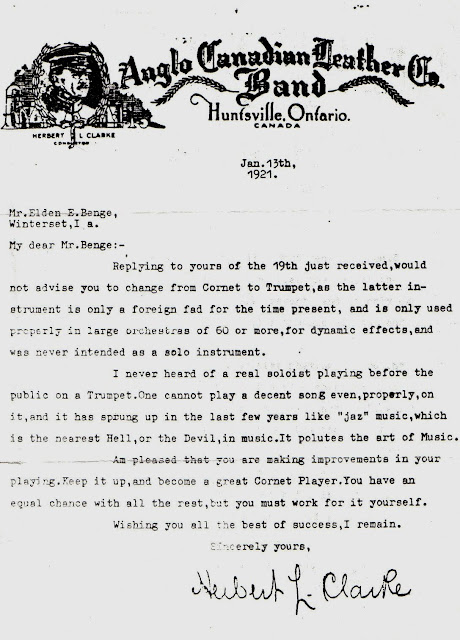 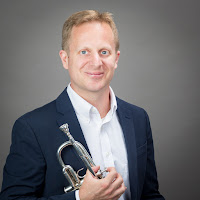